The Province of Bataan enjoys a reputation as the bastion of heroism and gallantry during World War II, having been the last military stronghold that defied a vastly superior invading force.

Geographically, Bataan is a peninsula bounded in the North by the Provinces of Zambales and Pampanga, in the East by Manila Bay and in the West by the West Philippine Sea. Eleven (11) municipalities and one (1) city comprise the province. Among its component local government units (LGUs), only Dinalupihan is landlocked and connects the neighboring provinces of Zambales and Pampanga. 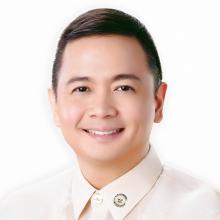 11.2 Increase in access to solid waste management systems, including waste reduction, recycling and reuse in accordance with national guidelines and/or regulations 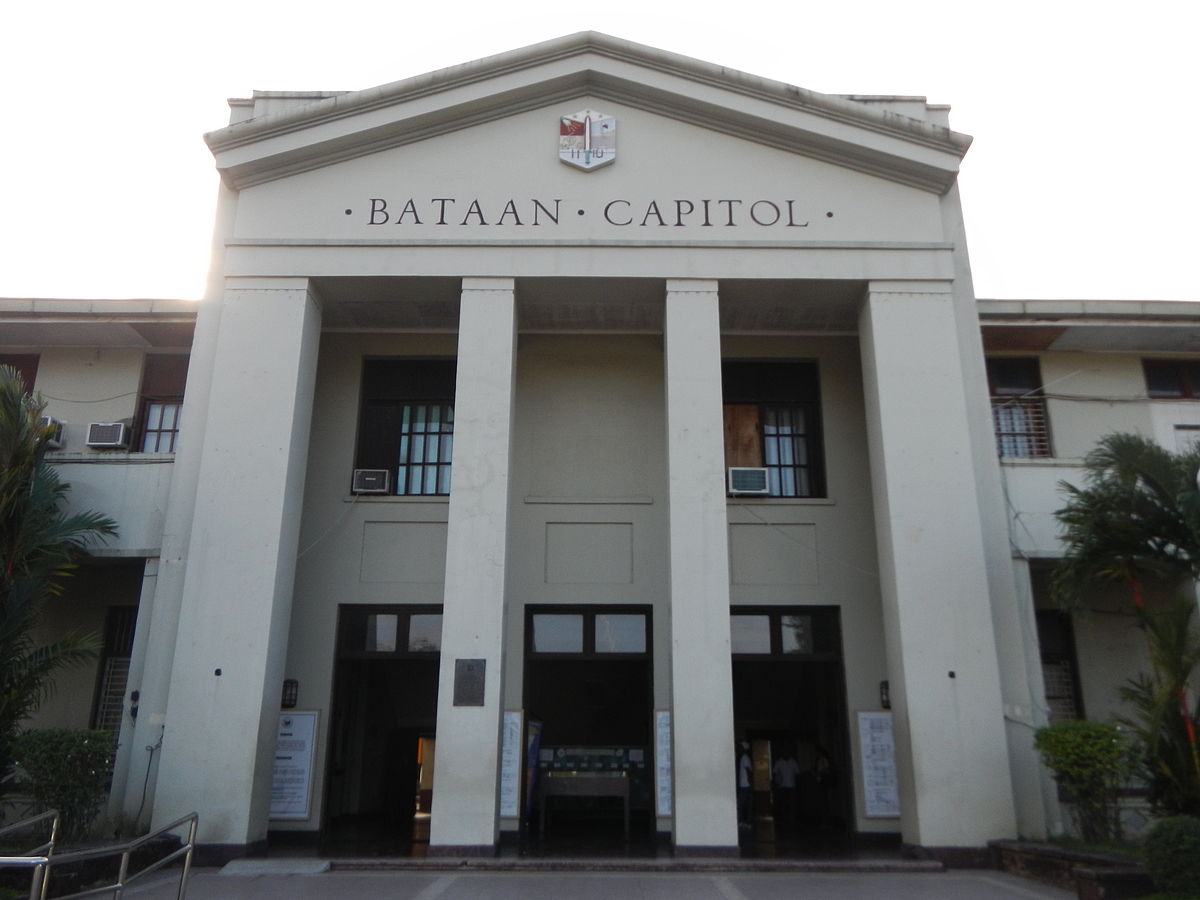 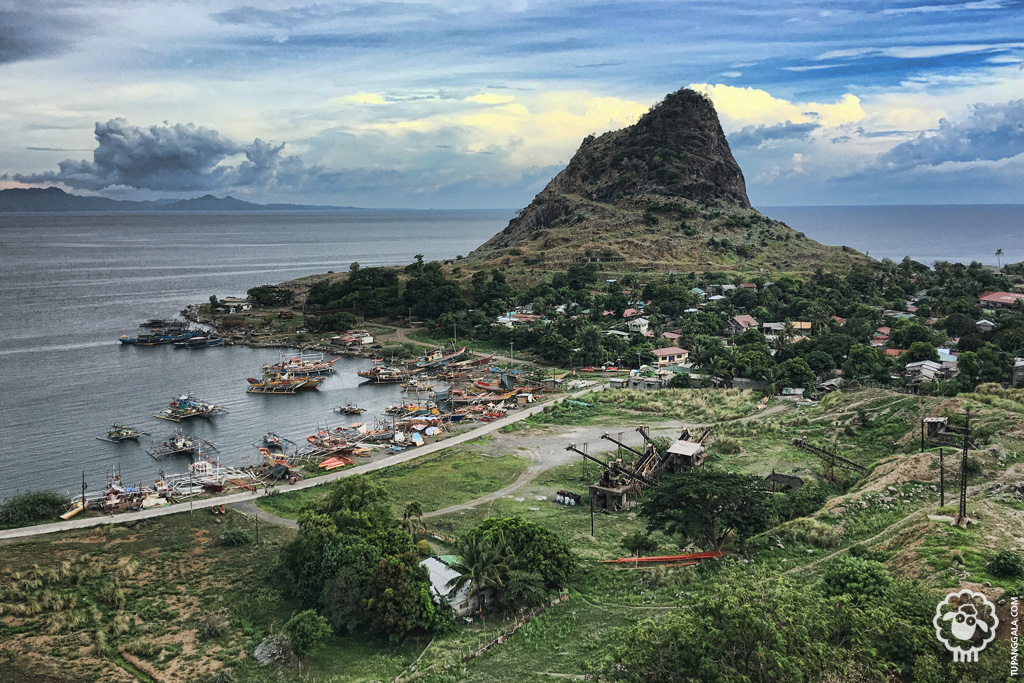